Alice is a London based film editor working across drama, documentary and everything in between...

Nelly and Alice have been working together for NBH Studio feature films: The International Space Orchestra (2013) and Disaster Playground (2015). They are currently working on the new NBH studio monster production The Life, the Sea and the Space Viking (set for release in 2017).
Since graduating from the National Film and Television School in 2007, Alice has acquired experience in both documentary and fiction films that have been screened at various film festivals internationally including the Sheffield International Documentary Film Festival, South by Southwest, Hot Docs International Documentary Film Festival, the Berlin International Film Festival and the Tribeca Film Festival.
She also has experience editing broadcast television programmes and commercials. Her emphasis as a film editor is to collaborate with producers and directors to tell stories with integrity and a delicate human touch. 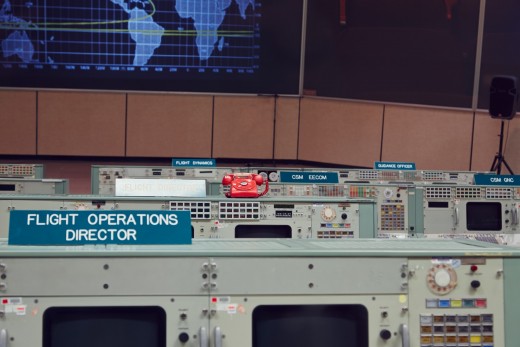