Christopher Hird is one of the UK’s pioneers in finding new ways of funding, making and distributing independent documentaries. After a career in the City, journalism and television production, in 2008 he established Dartmouth Films. The company’s first international documentary was the award winning influential The End of the Line (2009). In 2014, Still The Enemy Within, which tells the story of the 1984/5 miners strike was in the top 20 grossing UK cinema documentaries and has been followed this year by Death of a Gentleman, about the crisis and corruption in international cricket.

Nelly and Christo are working together on the latest monster NBH Studio production: The Life, the Sea and the Space Viking (set for release in 2017). 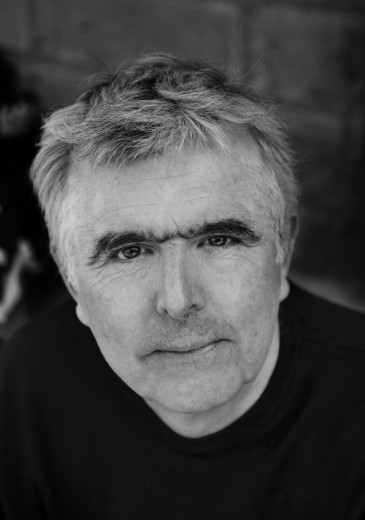