Skip to content
Fiona first met Nelly in high school, in the South of France,  and their relationship spans all the way to their most recent collaboration for Disaster Playground.

Fiona Braillon is a director of photography based in Paris. Originally from Drôme in the south of France, she ventured to Belgium to study cinematography at the Institute of Media Arts (IAD). Since graduating in 2010, she has been working as a cinematographer on various works of fiction (such as Baden Baden by Rachel Lang) and documentary (The Devil’s Rope by Sophie Bruneau), among other various short and feature films.

Fiona was recognised for her cinematography work on Solo Rex by François Bierry in June 2014 at the Cabourg Film Festival, where she received the Best Cinematography Award.
She is currently based in both Belgium and France, but her work takes her all over the globe. 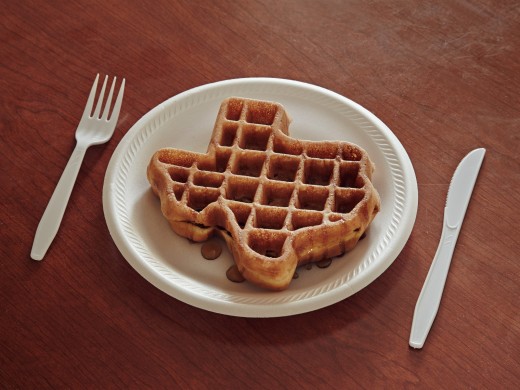