Haleema is a writer and administrator with a background in film & TV. She graduated from the National Film and Television School with an MA in Screenwriting and loves to write dark comedies and science fiction with a focus on race and mental health. Her work has been showcased at venues such as the Hackney Showroom and the Soho Theatre and was included on Pint-Sized’s list of 100 Plays. Recently, Haleema was shortlisted for the Funny Women Writing Award 2017 and has also been featured in the Huffington Post and Gal-dem. 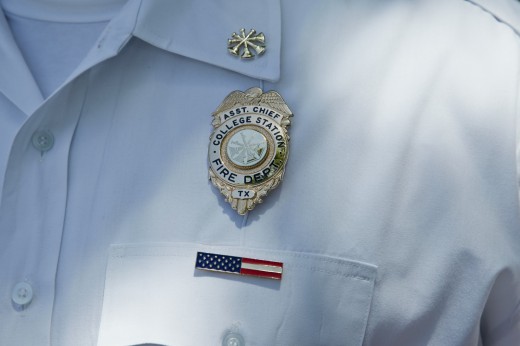