Ted Gioia is a writer and critic living in San Francisco. He has worked as the Partnerships Director of McSweeney’s, seeking ambitious collaborations with organizations on unique creative projects, objects, and experiences. Ted graduated from Harvard in 2012, completing his senior thesis under New Yorker critic James Wood, and writes about the changing role of culture in the digital age. His work has appeared in the Los Angeles Review of Books, VQR, The Believer, and San Francisco magazine, and he co-hosts a podcast about food and language called If You’ll Indulge Me. 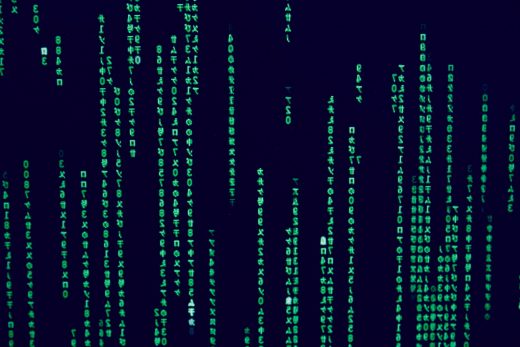