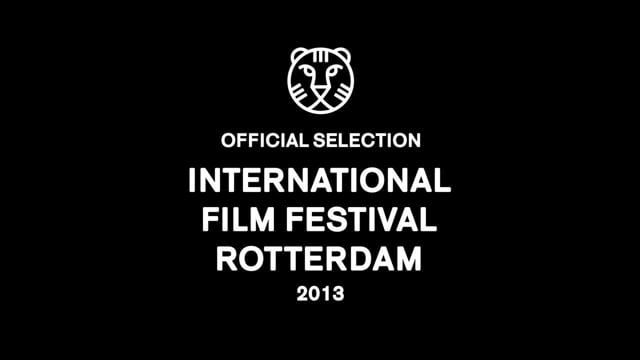 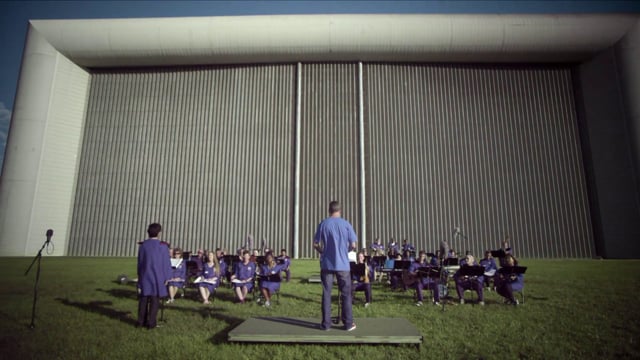 Join the International Space Orchestra – an assembly of star-spangled space scientists from NASA Ames Research Center, Singularity University, International Space University and the SETI Institute– as they perform a unique drama of non-terrestrial communication and the techno-wonders of mission control rooms.  In this tangential reality, your Flight Controller conducts arias and the Payload Officer works a baritone sax, while the Capsule Communicator is on the triangle. Merging science, technology, design and opera, this film captures the behind-the-scenes action during the creation of the International Space Orchestra.

A film edited by Alice Powell

‘Music washes from the soul the dust of everyday life. Much as science washes away the fallacies of how the world was formed and sustains itself… Good luck in your cosmic endeavours and may you truly make the music of the spheres.’

‘Music, like the science of space, is a universal language written in the stars and shared by global hearts united in passion for song!’

Music and Art are expressions of the human existence and food for the soul. The next generation must understand that it isn’t a matter of having to choose between being creative in music and or art and pursuing the science and technology that will take us to the next jump in exploration. But rather, understanding the critical and elemental requirement to embrace both, because music and art are what will enable us to endure and thrive on the journey into space, and to thrive there and beyond.